Here are 5 RE1 and RE5 Example Exam questions and answers that you can test yourself with, the answers are at the end. Good luck!

Understand how the exam is structured and what to expect.

Lets Study has compiled a unique study guide for RE1 and RE5 consisting of 140 pages. Remember the exams are not easy and although it might seem easy to answer multiple choice questions it becomes very confusing quickly when the options are closely related. The only way to get the results you want in the exam is to know and understand the material, in addition the application of what you have learned in real world environments.

You may purchase our study guide for R540,00 which includes delivery via courier anywhere in South Africa. Delivery times are dependent on there area where you are located but normally takes one to two days. Purchases can be made on our online store, send us a WatsApp on 082 817 7384  or call the office on 010 300 7916 and place your order.

Our study guide contains all the relevant updates and material you require to study for your exam and no further additional material is required.

We offer several workshops at different venues. The workshops are held over two consecutive days where we take you through the study material and what you need to know to pass your exams. During the workshop you will participate in discussion groups while completing mock exams to give you a better idea of what to expect under the supervision of the facilitator.

When you attend the workshop you will receive our unique study guide (140 pages), the slideshow of the workshop consisting of 220 slides and mock exams to help you while preparing for your exam.

You will get coffee/tea an snacks on arrival each day and lunch.

The workshops comes with our guarantee: If you do not pass your exams after attending our workshop you may attend a second workshop completely free of charge. (there are no additional hidden venue fees when attending the second workshop)

RE Workshop Venues and Dates 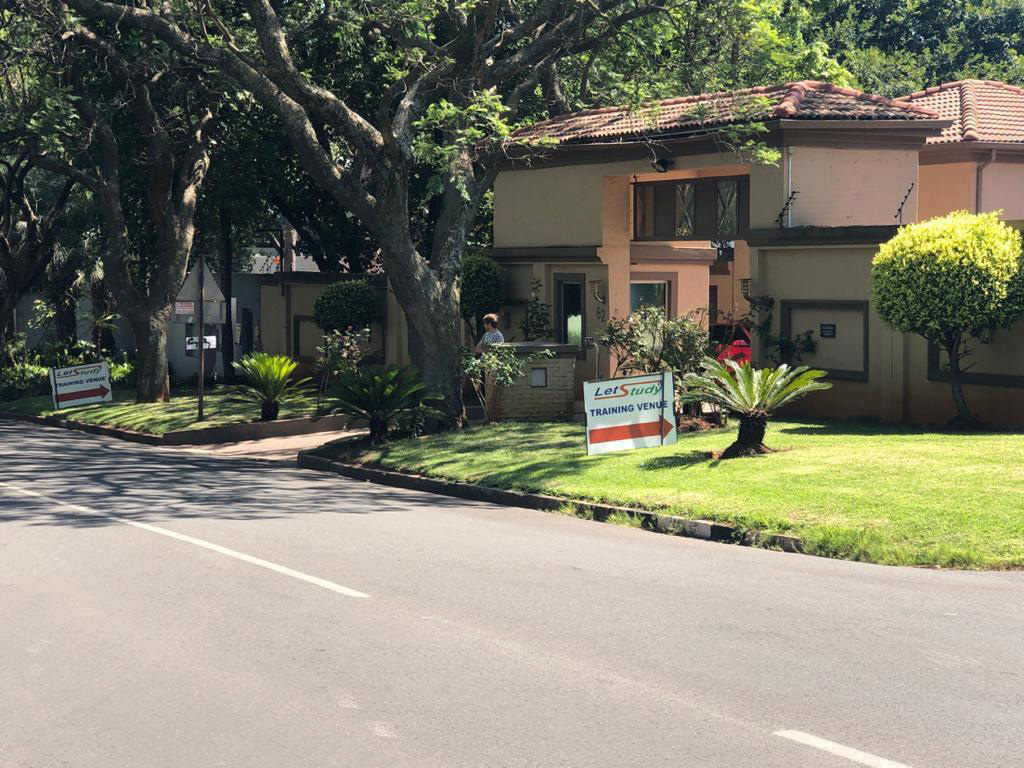 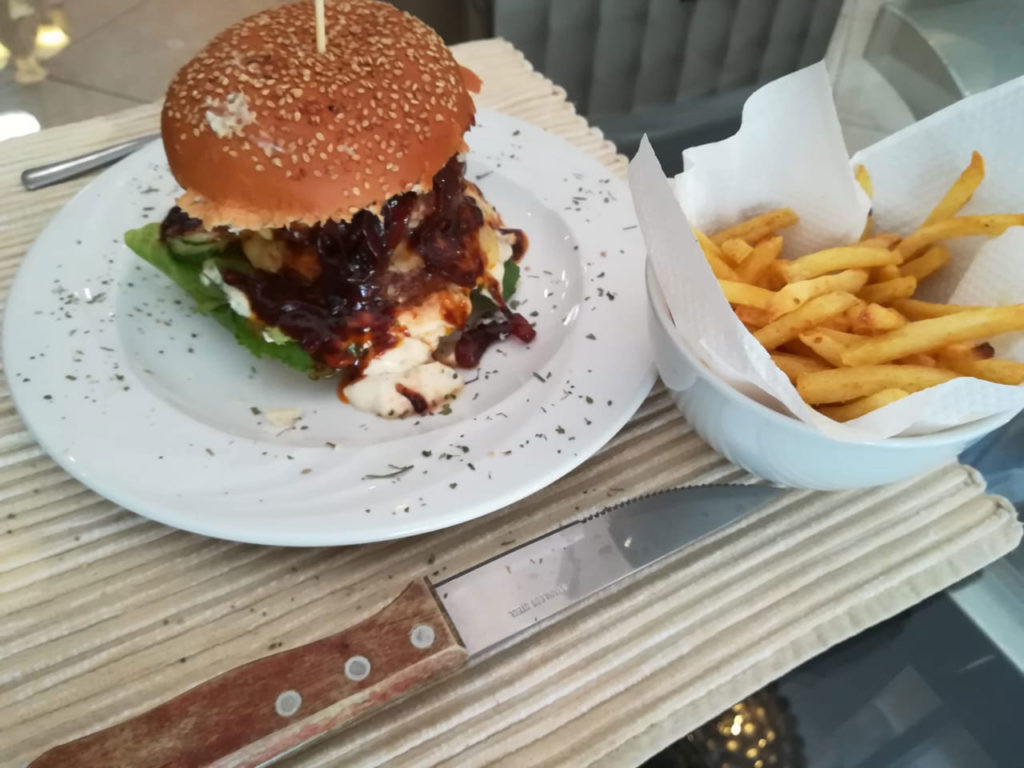 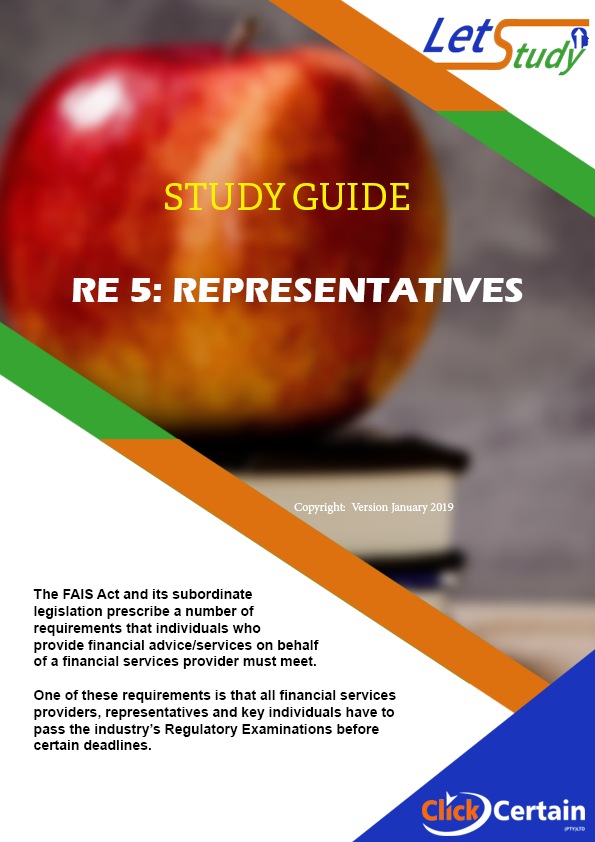 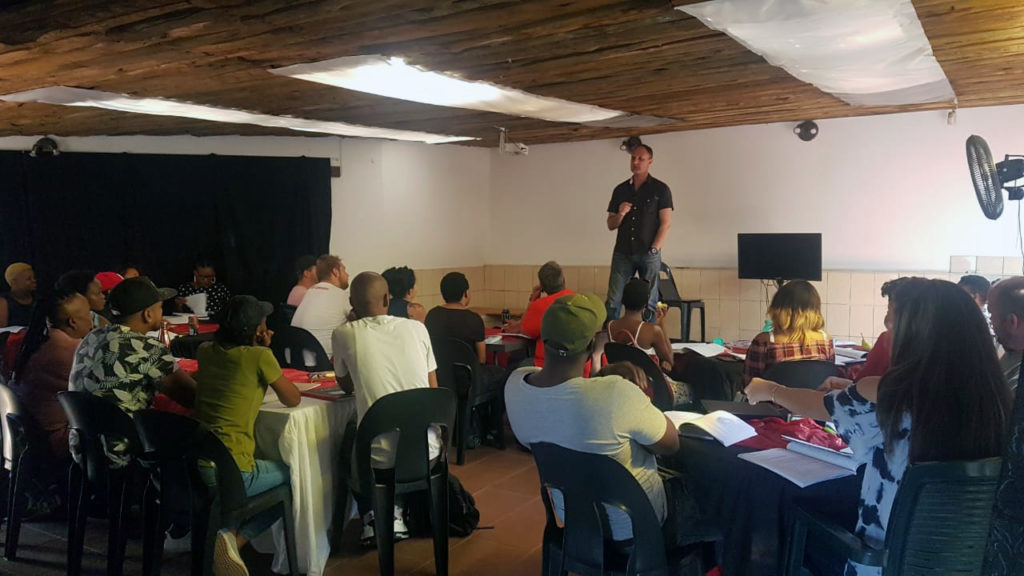 Which of the following are a duty of the key individual under the FAIS Act?

i. Overseeing the compliance function and reporting to the Financial Sector Conduct Authority.
ii. Debarment of representatives not meeting the fit and proper requirements.
iii. Ensuring that complaints are handled in an effective and fair manner.
iv. Maintaining the register of representatives.

Jane Seno invested R1,4 million with Big Bank. She suffered a loss of R1 million on her investment due to misinformation from the representative. Big Bank did not resolve her complaint. Which of the following recourse measures does Jane have?

The FAIS Commissioner may declare a business practice undesirable, after consultation, if which of the following factors are present?

Which of the following recourse actions are available to the Commissioner should a financial services provider not comply with an undesirable practice notice?

i. The assessed level of competency of Jane.
ii. Complexity of the products offered.
iii. The supervisor’s level of expertise and knowledge.
iv. The risk inherent to M&M Financial Services.

Answers to the above questions:

For more information please call us OR complete the form below where a course expert is standing by to assist you.

To Get a FREE Mock Exam and Answers complete the form below and we will email you the mock exam.

Please take note that completing mock exams will not help you pass the RE exams. You need to know and understand the study material.

There are no “old papers” for the RE exams as they are not supplied to students on completion of the exams.

The exams that you will write are automatically compiled from the question database. The database allows for over 25 million variations and each student writes a unique exam paper. If you want to pass your exams study the material and then complete a mock exams to test your understanding.

Please take note: The pdf file with your mock exam requires a pass code to open. You will receive an email with a link where you can download the exam. The code to open the locked file will be sent via sms to your cell number you enter in the form.

Complete your details and we will call you!

Complete your details and I will email you the pricelist!